NSW has reported 1127 new locally acquired cases of COVID-19 and two deaths, including a man in his 50s and a woman in her 80s.

The two deaths - both in western Sydney - take the toll for the current NSW outbreak to 186, and 242 for the entirety of the pandemic.

The two take NSW's death toll since June to 187. 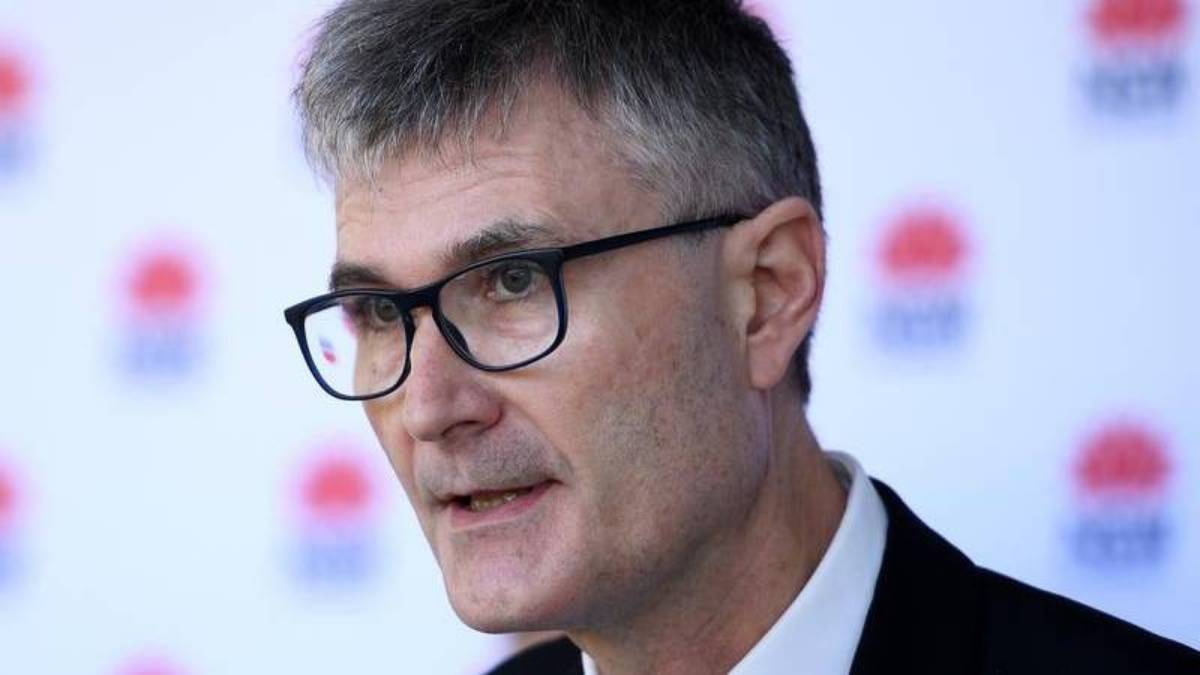 Of the 1,127 locally acquired cases reported to 8pm last night"

NSW Health's ongoing sewage surveillance program has recently detected fragments of the virus that causes COVID-19 at the Young sewage treatment plant in the Murrumbidgee.

"Cases continue to be primarily at highest rates in western and southwestern Sydney, although throughout Greater Sydney and regions we are seeing cases," NSW Health's Jeremy McAnulty told reporters.

There were 114,084 tests conducted in the same period.

Dr McAnulty said the weekend and good weather may have led to lower testing numbers, and it was too early to say the peak had passed.

"It's too soon to know if we've been flattening the curve, but ... it's really nice to see immunisation rates increasing so quickly," he said.

"We'd like to see a few more days before we can be confident there's a trend."